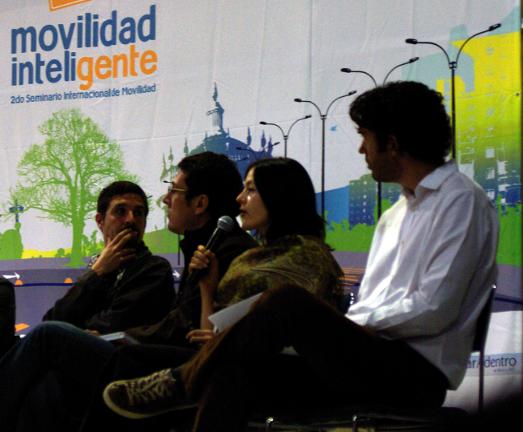 The second day of the intelligent mobility conference in Guadalajara saw many people come together from Canada, The United States, and regions of Mexico such as Colima, Mexico City. Here are pictures of some the speakers and their key messages: 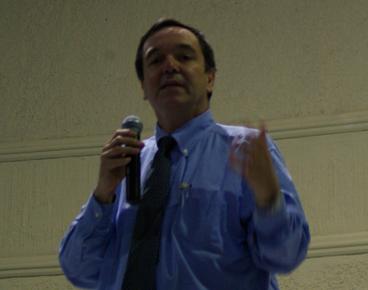 Guillermo PeÃ±alosa, cycling enthousiast and brother of the President of Bogata, Colombia who transformed his city into an alternative transportation icon for the world: If Bogata can do it, so can Guadalajara. 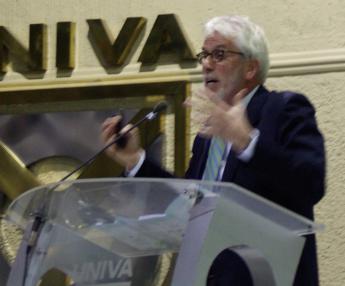 Paul Bedford, former chief city planner for Toronto, Canada, and leader of the city's integrated transportation plan for Metro Toronto (6 million people): "We aren't fortune-tellers, but you need a vision of where you want to go".

We hope that the ideas discussed at this conference will be taken seriously as professional, cost-effective strategies to relieve the growing pains that the Metropolitan area of Guadalajara is now enduring. Air pollution, car-dependency, unsafe streets, and poor walk-ability have viable solutions. The next time you are stuck in traffic, wishing you could just walk to a train station or jump on a fast, clean bus that takes you where you want to go any time you want it, in the same amount of time for less money, consider how you could start making that vision a reality.